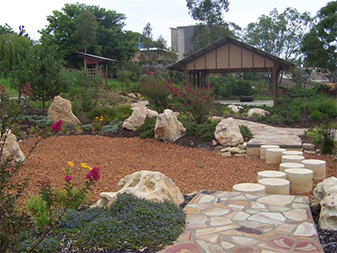 ​ ​The City of Belmont, about 3,000 kilometers west of Australia's capital Canberra, located in the Western Australia state capital Perth.
It has the Perth International Airport, with a population of about 30,000 people, an area of ​​40 square kilometers.
​ ​When the City of Belmont saw the English version of our magazine for public relations issued to commemorate the 50th anniversary of Adachi City, they offered to have a relationship with us. That started a relationship between us.
Adachi Park in Belmont city has become the resting place of citizens.
”英語版広報紙（ADACHI）”PDFはこちらから

​ ​Student-homestay program between Belmont city and Adachi city started from 1986.​ ​
From 2005, Adachi residents-exchange experience tour was also held and the citizen exchanges are spreading.